Busy weekend- the big game!  And Punxsutawney Phil will make an appearance- 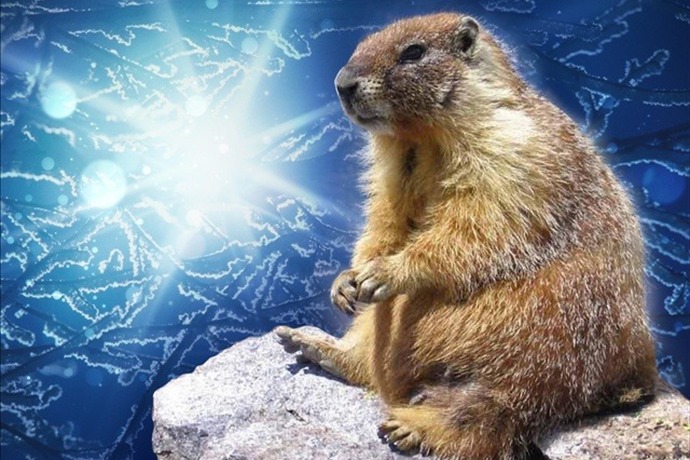 Old Groundhog stretched in his leafy bed.
He turned over slowly and then he said,
“I wonder if spring is on the way,
I’ll go and check the weather today…”
~Author Unknown, “Groundhog Day”  (From the Quote Garden) 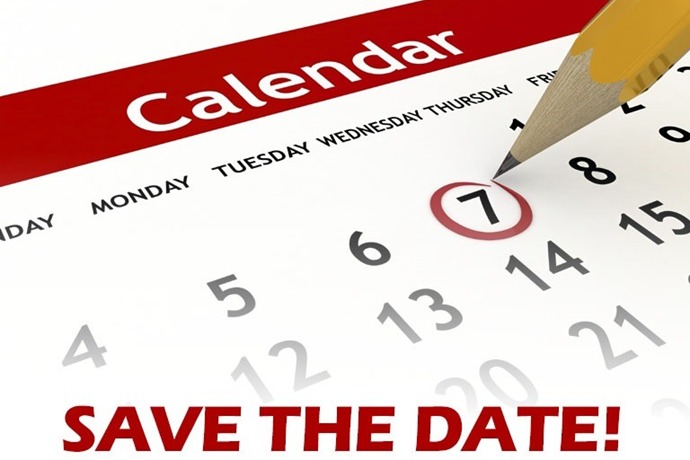 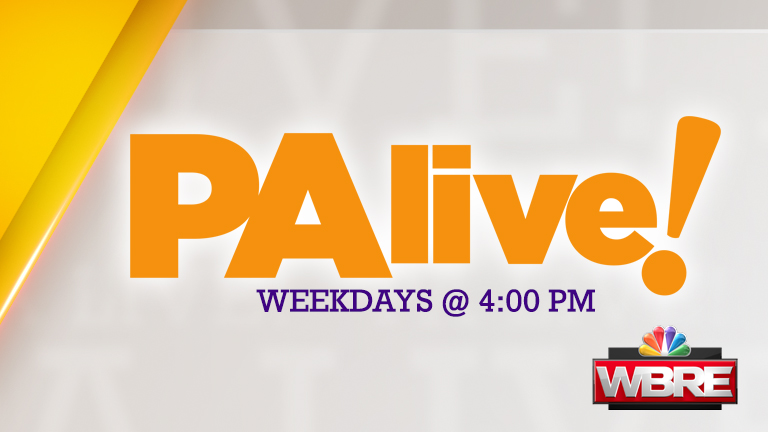 Director Sandy Wisnewski, Haley Bianco checking in with this week’s PA Live Highlights!    Busy in the Kitchen – fun guests and more!  See you this week at 4 pm for PA Live the Area’s Only Lifestyle Show. 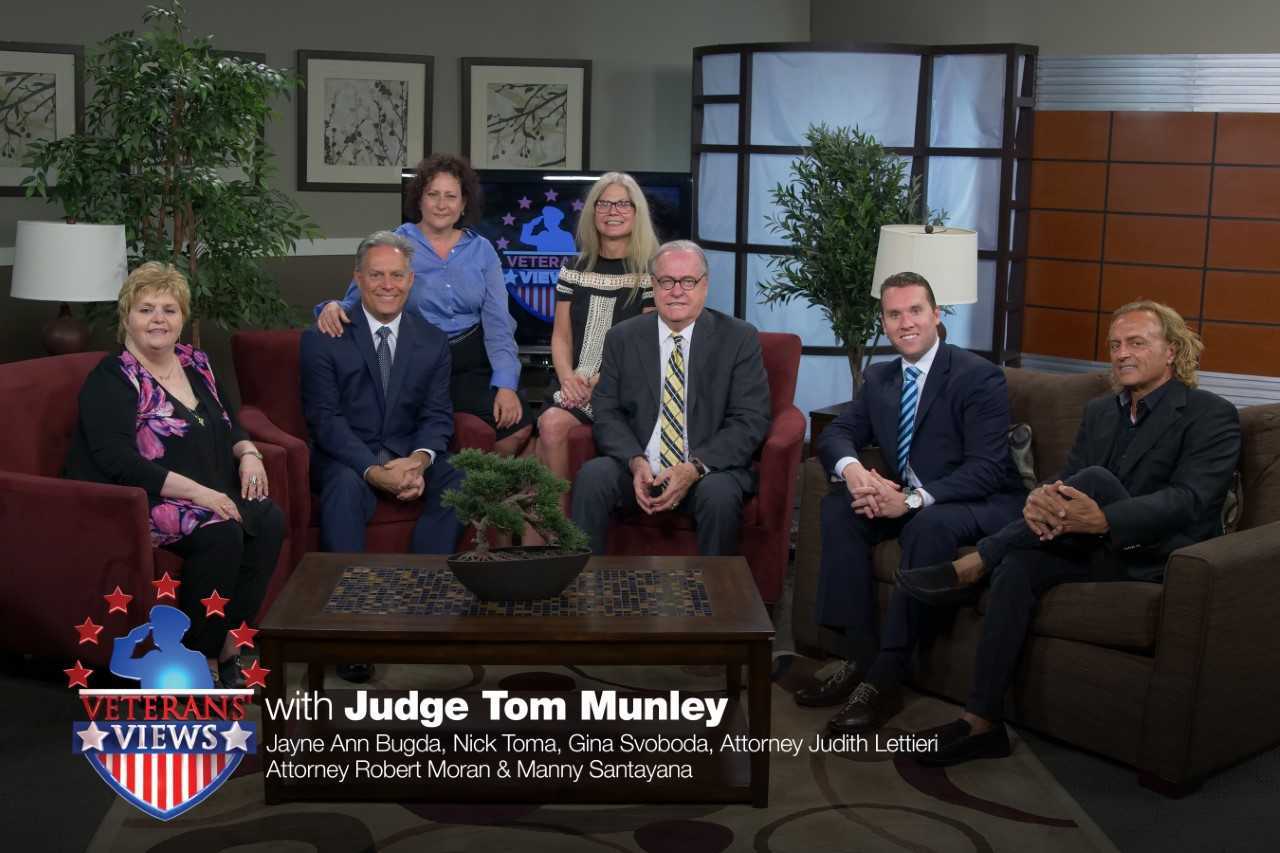 If you have a veteran’s issue- you can call Judge Tom Munley of Veterans Views at 570-706-7418.  You can also reach Judge Munley on PAHomepage.com This week learn about the Recovery Bank, Hiring Veterans and pending legislation important to veterans. 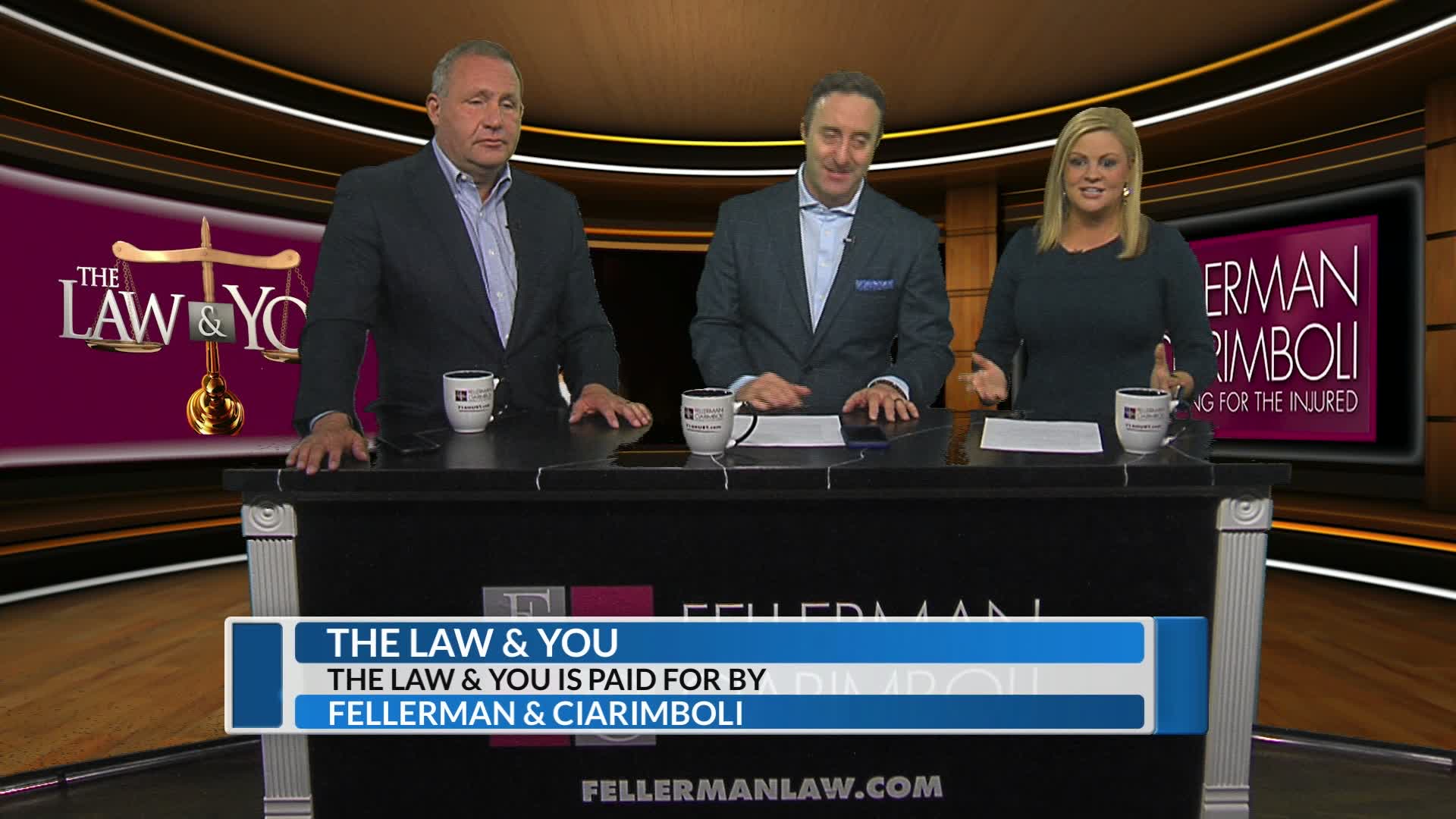 If you have a legal question you would like answered by Law and You team of Attorney Greg Fellerman and Attorney Ed Ciarimboli you can call  570-706-7429.   You can also submit a question on PAHomepage.com. Several Questions this week focusing on getting injured on the job. 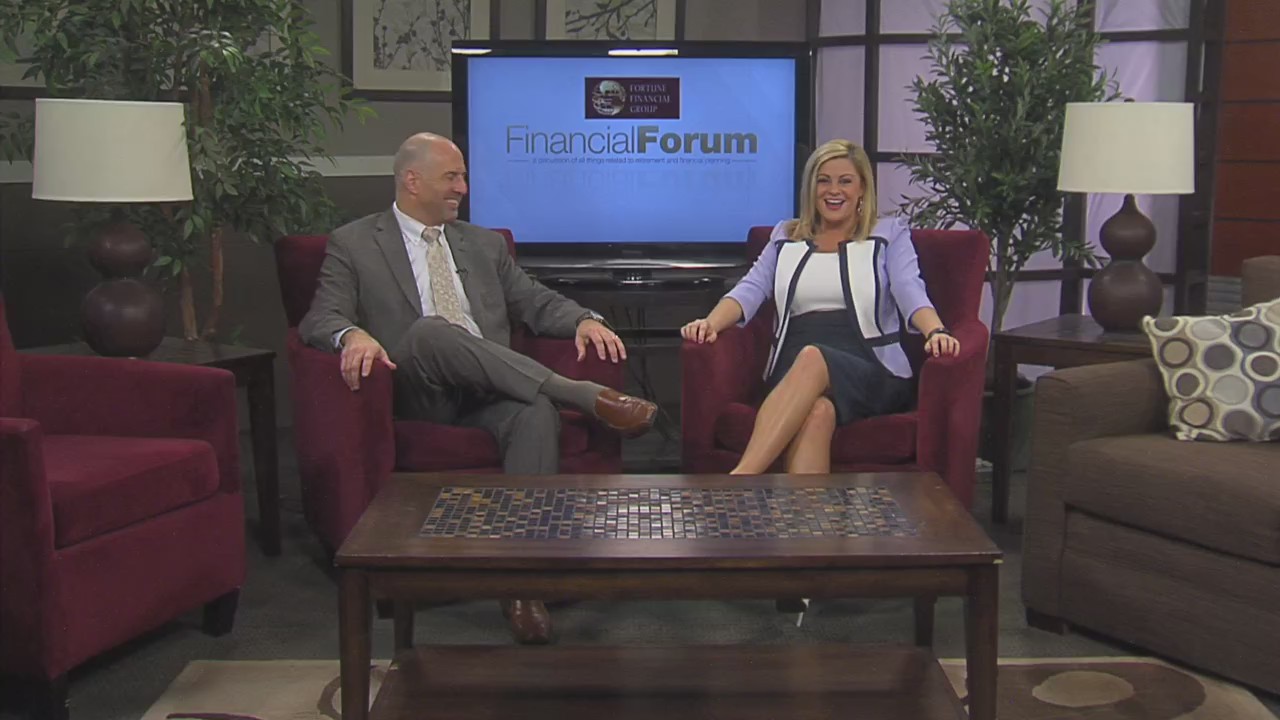 Got a question about your finances?  Financial Forum with Christopher Scalese-   Monday, Wednesday and Friday at 11 am and Tuesday and Thursday during our 7 pm  Newscast on WYOU. Chris answers your questions about retirement savings and more!

*A local boxer may be featured in an ad during the big game! Anja Whitehead and Joseph Butash.

* We had a feature story on George Toma of Edwardsville known as the “Sod God”.  At 91 years young he is still taking care of some pretty impressive playing fields

*Logan Westrope- Took us to the largest indoor sustainable greenhouse in the state of PA!

*Logan also enjoyed spending time with the youngsters as part of the Special Olympics in Hazleton.

* Kevin Hayes remembered Irv Lebowitz and his impact on young people and those in  the Jewish community here in the Wyoming Valley and beyond. 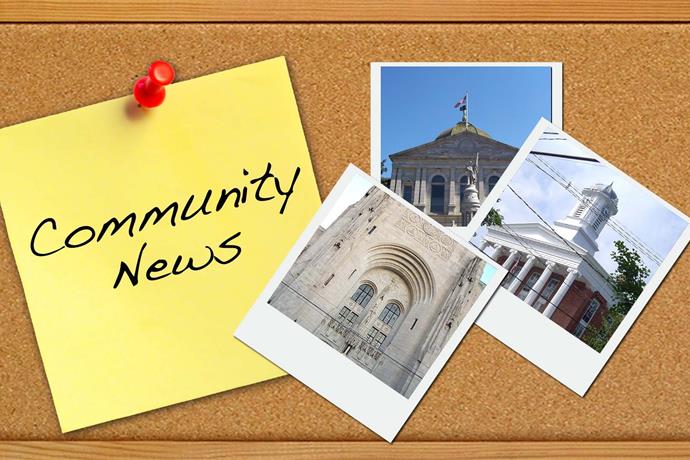 *   Cold weather means one thing for the second weekend of February in the Lake Wallenpaupack area: Wally Ice Fest.

*   The Magdalen I. Iskra District of the First Catholic Slovak Ladies Association (FCSLA) has generously donated $7,500 to the Osterhout Free Library

*  The South Creek Lions are hosting a Food Drive  through February, 29th 2020. Collections Boxes are located at Woody’s Country Store, Shedden’s and the Dollar General and the Gillett Branch of First Citizens Community Bank.

COVER STORY: Campaign 2020: Democratic voters in Iowa decide on the party’s direction
As Iowa Democrats head to the state’s caucuses tomorrow, polls show a majority of Democrats have one thing on their minds: defeating President Trump in November. But just how to do that – succeed at defeating the incumbent Republican – is proving divisive. Will Iowans back a candidate who promises fundamental change – a progressive figure like Bernie Sanders of Elizabeth Warren – or one who will bring politics “back to normal” – a moderate such Joe Biden, Pete Buttigieg or Amy Klobuchar? Nicholas Thompson, the editor-in-chief of Wired, talks with candidates on the trail; Waleed Shahid, of the progressive group Justice Democrats; and Ed Rendell, the former governor of Pennsylvania, about matters of electability, practicality, and motivating people to get out and vote.

“THE ENVELOPE, PLEASE…”: “Jojo Rabbit”
New Zealand writer-director Taika Waititi’s rollicking World War II satire centers on a German boy, an aspiring young Nazi, who fantasizes about his best buddy Adolf Hitler while discovering his mother is harboring a Jewish girl in their house. Audacious and touching, the film has been nominated for six Academy Awards, including Best Picture. Tracy Smith talks with Waititi and with Oscar-nominee Scarlett Johansson.

SPORTS: Tiffany trophies
In 1966, NFL Commissioner Pete Rozelle and Oscar Riedner, head of design at Tiffany & Co., sketched on a cocktail napkin the design of what would become the Vince Lombardi Trophy, awarded to the winner of the Super Bowl. “CBS This Morning” co-host Tony Dokoupil talked to the Tiffany artisans and silversmiths who craft this shiny, seven-pound metal prize – and the championship trophies of 10 other sports – before they are hoisted by a winner.

'Sporting Clay' was busy Sunday morning with shooting activity from Factoryville Sportsmen's Club. They offered a 16-station clay course with fully automated traps for anyone from experienced to novice.

EYEWITNESS NEWS (WBRE/WYOU) — Over-wearing contacts can cause many eye issues ranging from dry eyes to infections.

An eye doctor says changing your contacts and cleaning them properly is key to avoiding infections and other issues. Old lenses can accumulate makeup and dirt.

President Ronald Reagan signed a bill in 1983 declaring the third Monday of every January as 'Martin Luther King Jr.' Day.

Three fraternities, one sorority no longer affiliated with Bloomsburg University

How Betty White is celebrating her 99th birthday Sunday

Facebook banning ads for gun accessories until after Inauguration Day

Over $41,000 donated in memory of local hockey player

Three fraternities, one sorority no longer affiliated with Bloomsburg University

Fire crews on scene at house in Harrisburg

We Salute You: Kathy Suhr

Facebook banning ads for gun accessories until after Inauguration Day