Manchester City’s success in overturning its Champions League ban on Monday has huge ramifications on the Premier League and the remaining two teams that will qualify for Europe's top club competition.

Chelsea, Manchester United and Leicester — and maybe Wolverhampton Wanderers and Sheffield United, too — are now fighting for two qualifying spots instead of three with two weeks of the season remaining.

GENEVA (AP) — Manchester City successfully overturned its two-year ban from the Champions League on Monday in a surprising legal victory.

The Court of Arbitration for Sport upheld City’s appeal against the UEFA ban, but imposed a 10 million euro ($11.3 million) fine on the club for failing to cooperate with independent investigators.

The veteran point guard will be out for six to eight weeks, the Lakers said Sunday night. Rondo will have surgery this week.

Cleaning up the river in Wilkes-Barre

Concert on Lake Wallenpaupack brings back live music to area

Victim of double fatal shooting had PFA against accused gunman

One dead after officer involved shooting in Sullivan County

Newsmakers to Air Sunday, July 12, Topic: Addiction During a Pandemic

Cops fired over photos of chokehold used on Elijah McClain 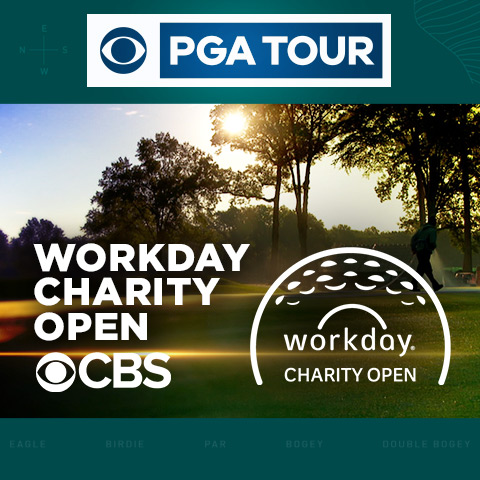