After winning just a combined two games over the last two seasons, the Pottsville football team is off to a surprising 4-1 start in 2016. Things ratchet up now for the Crimson Tide, as they prepare for Schuylkill League competition.

DÜSSELDORF, Germany (AP) — The Europa League will set up a reunion for Manchester United manager Ole Gunnar Solskjaer as he takes on an old friend in the quarterfinals.

When Solskjaer's team faces Copenhagen in Cologne on Monday, the opposing coach will be his old Norway teammate Stale Solbakken.

LAKE BUENA VISTA, Fla. (AP) — Luka Doncic scored 36 points in his NBA-leading 17th triple-double and the Dallas Mavericks scored the last seven points of regulation to force overtime, going on to a 136-132 win over the Milwaukee Bucks on Saturday night.

Doncic also had a career-high 19 assists and 14 rebounds on the day the 2019 NBA Rookie of the Year was named a finalist for the most improved award.

The Lightning not only dropped the game in completing preliminary round-robin play with a 2-1 record, Tampa Bay’s star defenseman Victor Hedman did not return after appearing to twist his right ankle while going down untouched midway through the first period.

Philadelphia: Gunfire wounds 6 in one area, 11-year-old boy in another

The “I Am Alliance” holds pride rally in Milton

A call for caution in construction zones 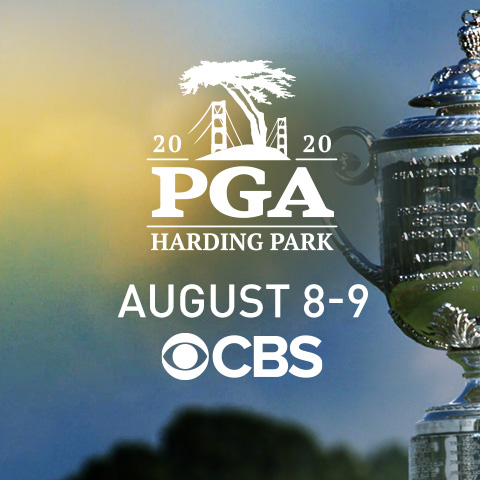 Philadelphia: Gunfire wounds 6 in one area, 11-year-old boy in another