SCRANTON, Pa. – The Lackawanna College Falcons football team will play its 2020 season in 2021.

The NJCAA announced the postponement, and subsequent rescheduling of the fall sports seasons to the spring. Fall practices are still encouraged, as long as safety guidelines and protocols are followed.

“We’re going to quarantine our players ten days before they arrive, and then when they do arrive, they’re gonna be in their own dorm again. But, I think that when we begin the process, we’re just gonna be weightlifting in small groups as prescribed, and running. But, as we get into it, if we still have zero cases and we’re doing well, then we’ll start some practicing,” said Head Coach Mark Duda.

“We have to be very disciplined. If we are, then we get to participate in activities that we love. And, if we’re not, we don’t,” Duda added.

LAKE BUENA VISTA, Fla. (AP) — Luka Doncic would like to clear up a bit of a misconception: He has playoff experience.

Then again, he also knows what awaits now is different.

SAN FRANCISCO (AP) — Sure, Stephen Piscotty realizes there's a little bit of luck involved when it comes to hitting with the bases loaded and delivering not once but twice already during this coronavirus-shortened season.

“It’s pretty cool,” Piscotty said. “It’s a weird game, a crazy game. You find yourself in those situations sometimes.”

BALTIMORE (AP) — Stephen Strasburg had a very short stint on a terribly long day for the Washington Nationals, who are struggling with injuries to key players in their effort to repeat as World Series champions.

Strasburg threw only 16 pitches before leaving with a recurring nerve issue in his right hand in the first inning of Washington's 15-3 rout of the Baltimore Orioles on Friday night.

At almost 100 years old, Schuylkill County man drives ahead with love of golfing

One flown to burn center after Lackawanna County house fire 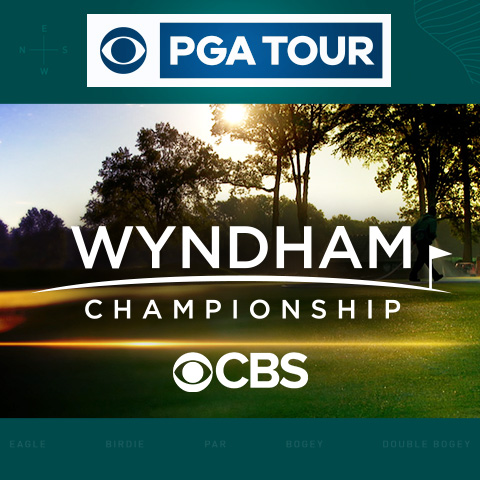 At almost 100 years old, Schuylkill County man drives ahead with love of golfing