Edith Dennis and her cousin Priscilla were the first two African American boarding students to attend Bloomsburg University as part of the Class of 1919.    Their story continues to capture the interest of  many people including Nathan Conroy, Alumni Director of Bloomsburg University,

“Some people think we didn’t start to do things until the 60’s. There has been a long history going back to the 19 18th century of African Americans seeking education wanting to better themselves” Denise Dennis stressed.

And that’s just what Edith did during her time at Bloomsburg University.

Denise told us “They loved their time at Bloom.”

Her great-niece, Denise Dennis, cherishes her diary and her vivid storytelling.

“When you read that diary, they come to life in real-time and you feel as if it’s happening right now so it’s a wonderful chronicle.”

*But, what touches Denise the most is Edith’s entry about the end of World War One….Peace at Last

“11th of November it’s in her diary 1918 peace final and that the war had ended and there were ringing of bells early in the morning in Bloomsburg and they all ran out and went to downtown that’s very exciting,” noted Denise.

“The ringing of the bells at Carver Hall and the students celebrating the end of the war and what that emotional atmosphere was like on campus for a student at that time” added Nathan.

Her family came to Northeastern Pennsylvania in 1793, byway of Connecticut)

They were free African Americans who purchased land…now known as the Dennis farm in Susquehanna County.

It was Edith who made sure the family’s land and legacy were preserved for future generations.

“If Aunt Edith hadn’t done that original restoration in 1939 and paid the taxes until she died in 1980 and was able to leave it to her sister, we wouldn’t be able to do this” said Denise Dennis

“That they founded that farm in the late 1700s as free African Americans who relocated to Pennsylvania is truly a remarkable legacy in itself and Edith in her own right being an educator and never really having a family of her own dedicated a majority of her life to preserving that family a legacy so it exists for future generations.” Added Nathan Conroy.

Edith went on to become a headteacher at the Downey School in Harrisburg  where she  also started the head start program at the school.

*She was also the first to bring audiovisual equipment to a public school.

“It is truly one of the most impactful alumni stories I’ve heard here at my time at Bloomsburg and it’s truly a reflection of the Perkins Dennis family themselves.”

Edith Angeline Dennis strong African American Woman and trailblazer who made her mark on Northcentral Pennsylvania and continues to inspire a new generation. 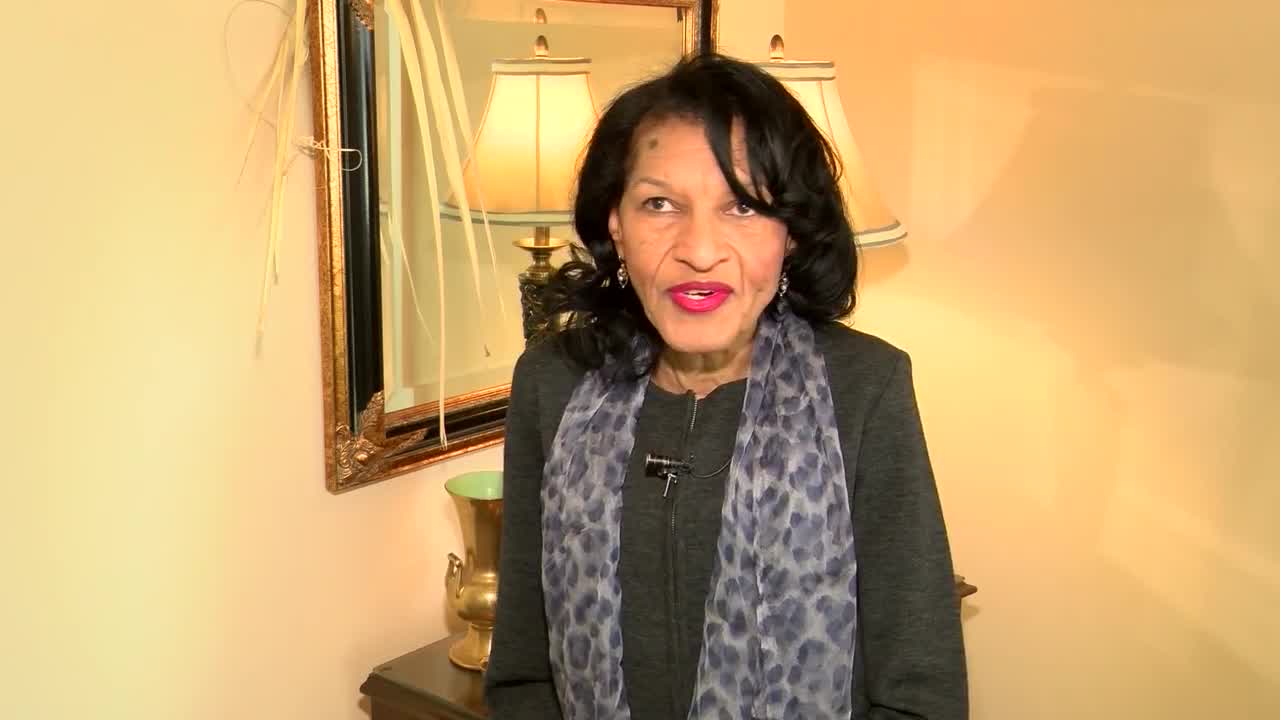 Denise Dennis is also a trailblazer. She is an author, journalist, and President & CEO of the Dennis Farm Charitable Land Trust

Skeletal remains found near I-81