The Porsche crest is as much a part of the automaker’s identity as rear-engine sports cars and three-digit internal model codes.Yet it almost didn’t happen.

Porsche recently released an official explanation of how the crest came to be, and it all comes down to a 1951 business dinner. The automaker was already selling cars at that time, having launched the 356 in 1948, but with only Porsche lettering to identify them.

In March 1951, the company launched a design competition among German art academies, offering 1,000 deutsche marks to the winner. None of the designs won over company judges, however. 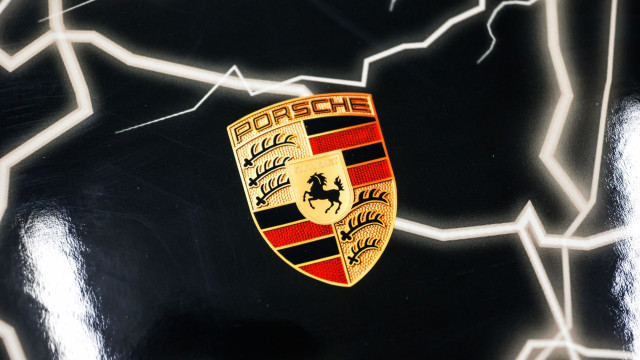 The idea of a logo surfaced again later in 1951 when Ferry Porsche, son of company founder Ferdinand, met U.S. importer Max Hoffman for a business dinner in New York City, where Hoffman had a large showroom.

Hoffman had recently accepted the first Porsche franchise in America and was an influential presence, also bringing the Mercedes-Benz 300 SL to the U.S.

Hoffman pushed for a distinctive logo, and this time the idea stuck. On December 27, 1951, Ferry Porsche jotted down notes for a “steering wheel hub featuring Porsche and the Stuttgart coat of arms or something similar.” After returning to Germany, he commissioned designer Franz Xaver Reimspieß to design what became the Porsche crest. 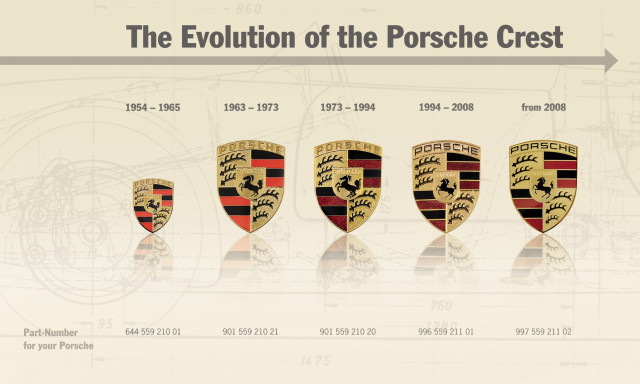 He came up with a rearing horse in gold shield modeled on the Stuttgart coat of arms, representing Porsche’s hometown, with a background based on the coat of arms of Württemberg-Hohenzollern, the West German state which Stuttgart was a part of at the time. It was merged into the newly created state of Baden-Württemberg in 1952, just as the Porsche crest debuted.

Porsche initially used the crest solely on the steering wheel of the 356, adding it to the hood in 1954 and the hub caps in 1959. It’s appeared on every Porsche production model since, and while it has undergone five updates over the years, it’s still instantly recognizable.

Watch Biden’s State of the Union address and GOP …

Six people injured in shooting near of Pittsburgh …

Five takeaways from the Fetterman-Oz debate in Pennsylvania

View All The Hill - PA Politics

Grants for Homeowners in the Electric City

One taken to hospital after Hazleton fire

Man allegedly found with fentanyl at the Delaware …

Man allegedly found with fentanyl at the Delaware …

Over $10K in catalytic converters stolen in central …

Husband and wife bring taste of New England to NEPA